The new luxury dining and retail center, which has replaced the former Studio City landmark known as Sportsman’s Lodge, will open in early summer after a multi-million dollar makeover.

Located on the corner of Coldwater Canyon Avenue and Ventura Boulevard, the Shops at Sportsman’s Lodge attracts studio executives, foodies and tourists from nearby Universal Studios Hollywood, according to the center’s owners. It will be an oasis of luxury. 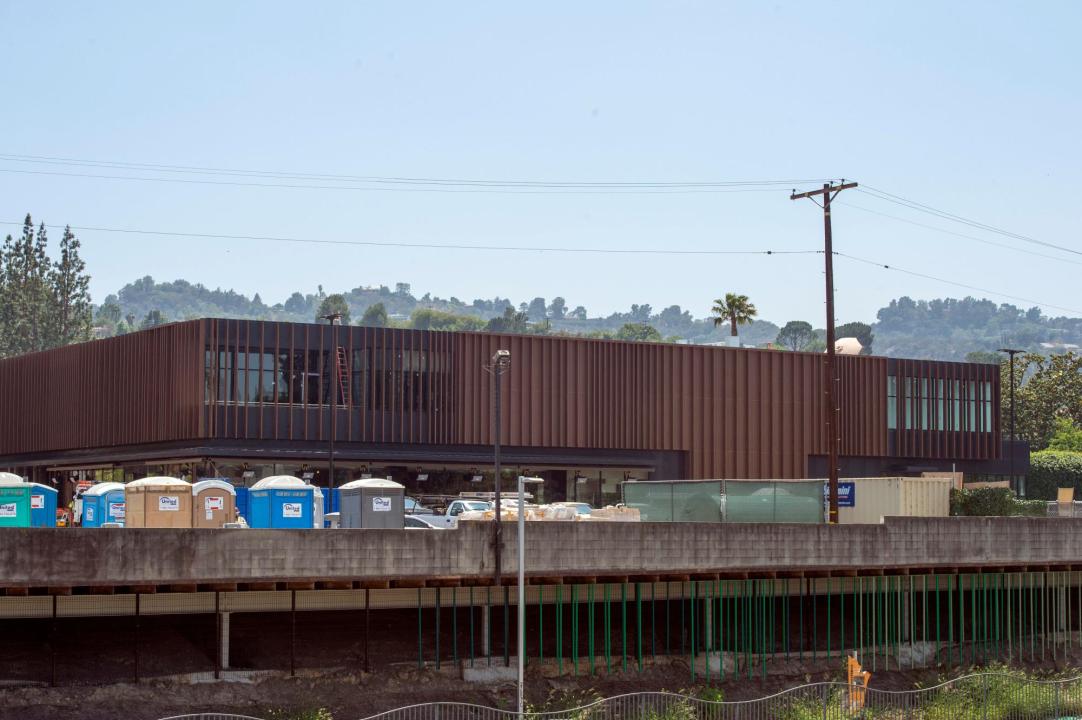 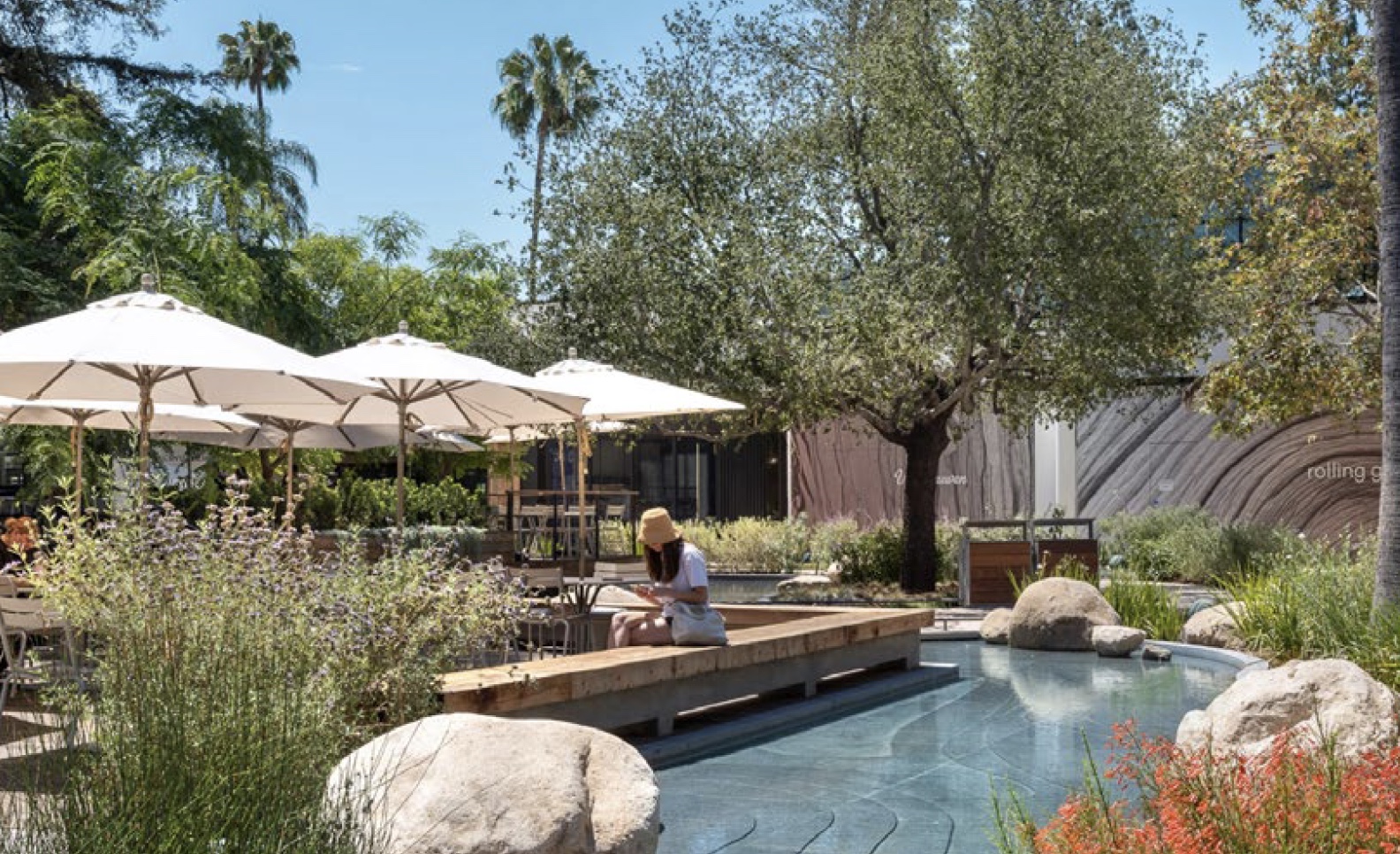 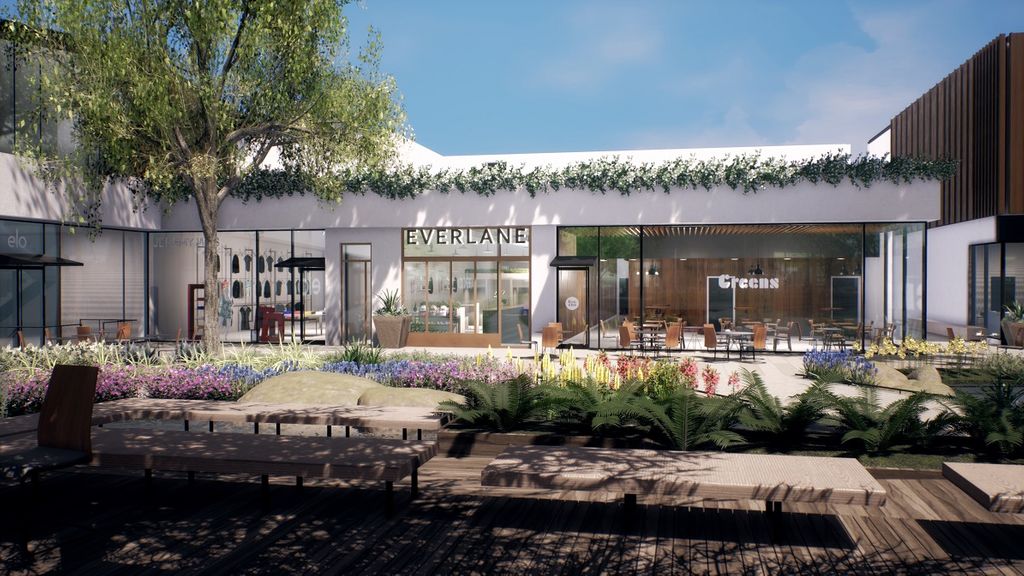 The Shops at Sportsmen’s Lodge to Add Five New Tenants 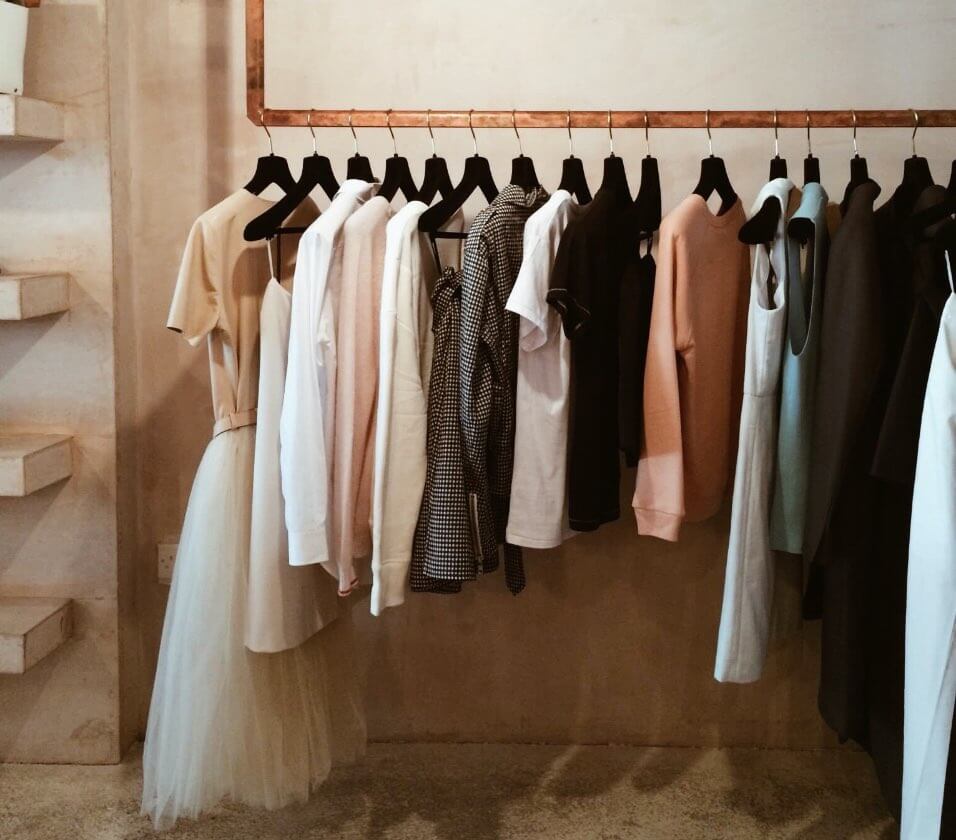 There's an ease about our shops you won't find elsewhere in LA. Stylish but decidedly laid-back, we've curated a mix of retailers offering luxurious comforts, premium athleisure and inspired homegoods.